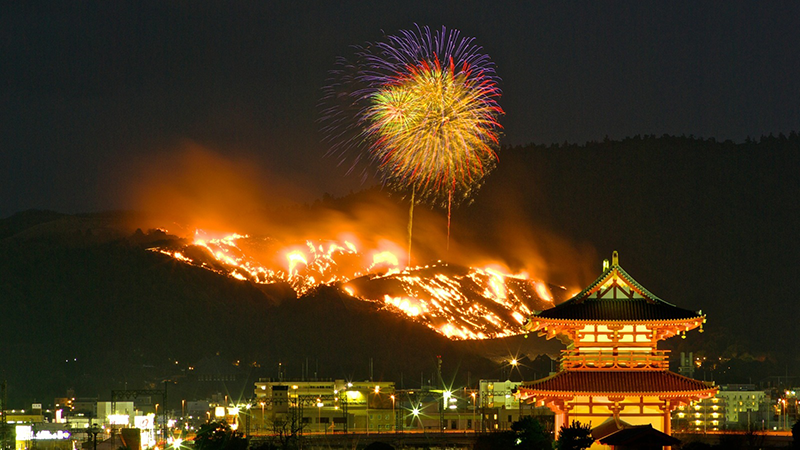 Japanese New Year or oshogatsu is one of the most important traditional holidays celebrated in Japan. While in many Western cultures, New Year’s celebrations include loud parties, ball-dropping and champagne popping, oshogatsu is a much quieter affair. Japanese New Year celebrations often extend through January 3, and most Japanese families choose to spend the holiday at home.

Preparations for Japanese New Year celebrations can begin weeks in advance and often include tasks like cleaning, paying bills and preparing traditional food for the annual celebrations. The years in Japan are traditionally viewed as completely separate, with each New Year providing a fresh start, so it’s incredibly important that all tasks are completed by the end of year in order to leave behind any debts, worries or troubles.

If this quiet observance sounds better than raucous parties and champagne-popping, then read on for some culturally rich traditions that will help you celebrate the New Year in true Japanese-style.

If you’d like to start your New Year with good fortune, try eating toshikoshi soba on New Year’s Eve. Toshikoshi Soba, or year-crossing noodle, is a traditional Japanese noodle dish. The tradition of eating this soba noodle dish is said to have started around 1603, and many believe the long soba noodles symbolize a long life. Eat this hot noodle dish on New Year’s Eve to symbolize the cutting off of the year’s misfortunes.

Ring in the New Year, literally

Just minutes before the New Year, many Japanese temples ring large cast iron bells 108 times. This ritual called joya no kane is said to rid people of all the worldly desires that build up over the course of the year. The bell is rung 107 times before midnight, with the 108th bell being rung just as the New Year arrives.  Just listening to the sound of the bells is said to purify each person of the 108 sins that plague each human. 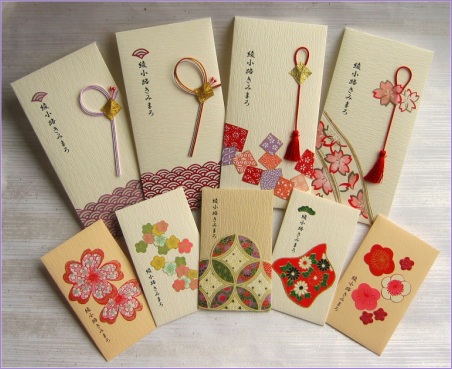 On New Year’s Day, it is customary to give money to the children in your family. This tradition, known as otoshidama, began in the Edo period when wealthy families gave out small bags of mocha and Mandarin oranges to spread happiness. The tradition continues today with money being handed out to children in small decorated envelopes called pochibukuro. The custom is intended to give appreciation to the children in the family while giving them hope for the New Year.

Many Japanese families opt to stay in and watch Kouhaki Uta Gassen. Started in 1959, this long-running show has become a staple in many Japanese homes. The 4.5 hour long program involves a musical battle between two teams (Red and White) of popular Japanese artists. The audience and judges vote for the best team. Receiving an invite to be on the show is considered a great honor.

Early Bird Gets the Sunrise

While many Americans are just heading to bed, the Japanese wake up bright and early on New Year’s Day to watch the first sunrise of the New Year, or hatsu-hinode. This tradition is believed to represent the commencement of the entire year.  To celebrate in true Japanese-style, wake up early, catch the first sunrise of the year, and then spend the rest of the day free of stress and anger.

We’re now 4 days into the new year, but wanted to wish you all the very best year possible. We hope to celebrate with you frequently as you stick to those New Year’s resolutions—as long as one of those resolutions isn’t “Eat less Japanese Food!”