Dragonfly Restaurants “Our Table” Blog Post: Miso As A Marinade 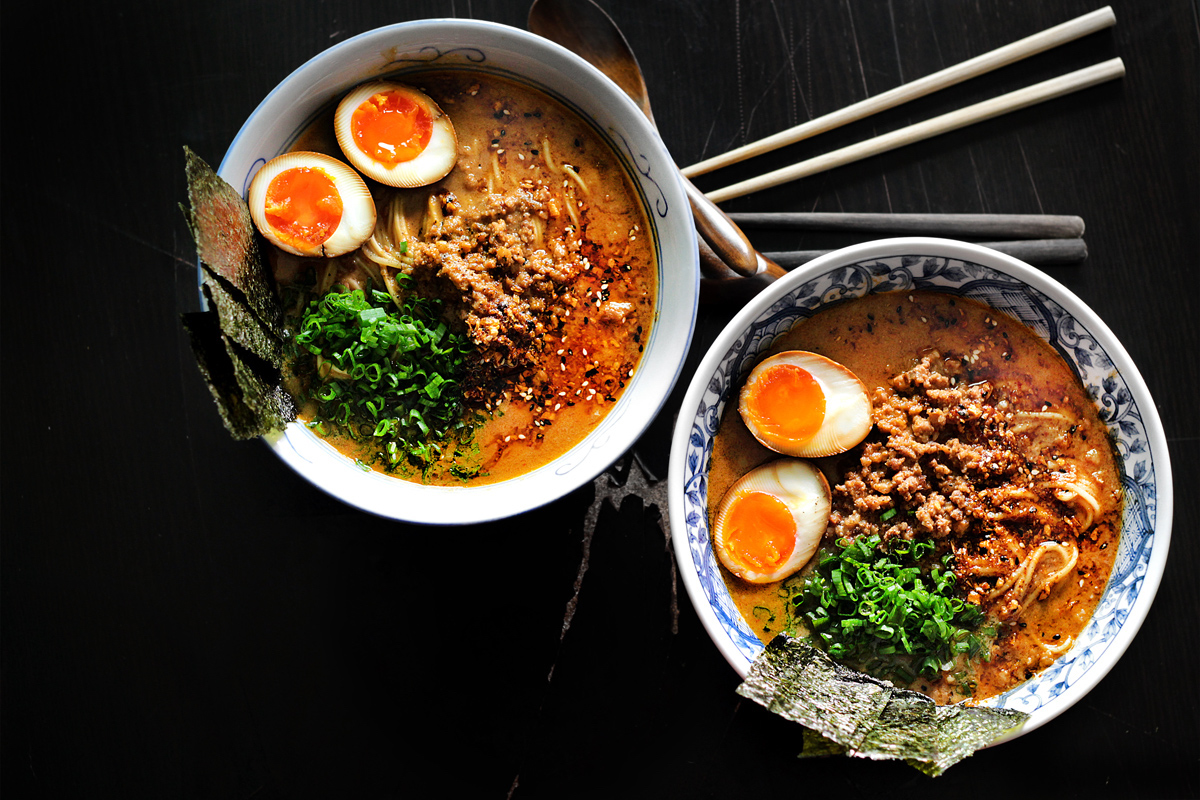 Miso is an essential ingredient in Japanese cuisine, mainly because it packs some serious umami. Made from a mixture of fermented soybeans, rice or barley, and a fungus called koji, it presents as a thick, salty paste that may not sound appealing, but gives a major flavor boost to even the most boring dish.

Beyond its use in the Japanese culinary staple of Miso Soup, it’s super versatile and is often used as a glaze or marinade for vegetables, meat, poultry, and fish. While there are over 1,300 kinds of miso, there are several main types that vary in flavor, color and aroma depending on the length of fermentation (anywhere from a few months to a few years) and the type of koji used, including:

Miso paste can be found at most grocery stores in the ethnic food section and it’s also available for purchase in our Fish Market at the Dragonfly Doral location. Store it in the fridge and it will last indefinitely.

If you aren’t already cooking with this Japanese essential, it’s time you do; and you can thank us later. (Or, just stop in and we’ll do the cooking for you!)