Japanese Whisky – 6 Things You Must Know 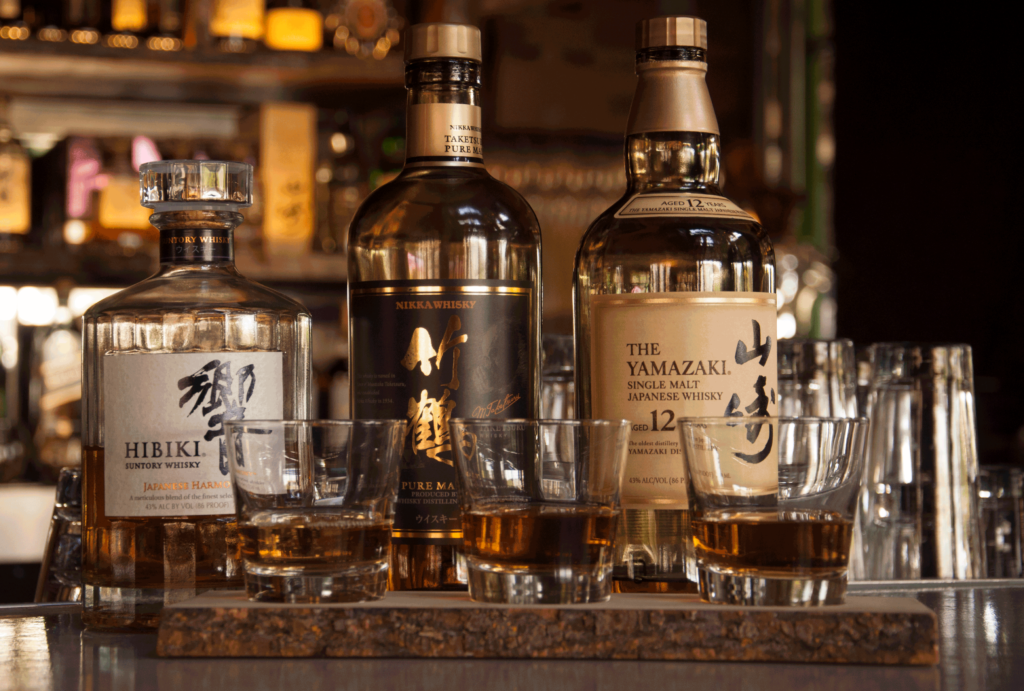 Over the past few years, Japanese Whisky has been popping up on bar menus across the country. Here’s what you need to know.

In 2015 Jim Murray’s Whisky Bible (the world’s top whisky guide) named Yamazaki Single Malt Sherry Cask 2013 from Suntory the best whisky in the world. Jim Murray remarked that the Yamazaki single malt was “near indescribable genius” and worthy of an impressive 97.5 marks out of 100. This was the first such honor for a Japanese brand.

No “E” in this Whisky

While the American and Irish varieties opt for an “e”, Japanese whiskies follow Scottish tradition (and spelling).

New(ish) to the Scene

Commercial whisky production in Japan dates back to the early 20s when the first single malt Yamikazi distillery was built in 1923. For much of the 20th century, Japanese whiskies were primarily sold and consumed in Japan. However, in recent years, Japanese whisky has become increasingly popular in Europe and North America. In fact, American whiskey drinkers are consuming so much Japanese whisky that even the biggest producers have been forced to make adjustments to avoid running out of supply.

Japanese whiskies were modeled after Scottish whiskies, and are produced in a very similar fashion. Both Scottish and Japanese whiskies are distilled twice using pot stills, and some even use malted barley and bourbon caskets imported directly from Scotland.

We carry over 20 different varieties of Japanese whisky at Dragonfly, including the very rare Hibiki 21 and Ichiro Malt & Floor. So, if you haven’t yet experienced one of Japan’s finest whiskies, there is never a better time than now to see what the fuss is all about. Pick your nearest location and join us!